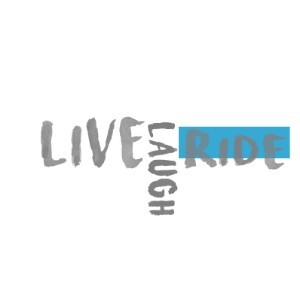 LIVE LAUGH RIDE - For the Homeless

By Tony Blakey Join Me

Please help me reach my Goal

Fact. There are not enough shelter and governments ignore the basic human right dignity.

If we where to raise $5,412,000 that would give every homeless person a Backpack Bed for shelter and safety.  I think this is a great idea. But if $5,412,000 is raised I would think it could be put to building emergency place to sleep for the homeless. or turn an old school in to a safe place for the homeless to sleep by having beds, Food, Shower and other facilities on offer.
I plan to do a bike ride to raise the much needed funds for the homeless. So please donate and help someone who is living on the streets without a warm and safe place to sleep.